The World’s largest music content company, the Universal Music Group, is in Kenya on a mission to explore and discover the talent that the region has to offer.

Representatives of the US Recording giant met with some leading names in the Kenyan music industry yesterday at the Sankara Hotel, in a forum organized by Buddha Blaze’s entertainment company, Spark Africa Limited.

Among the artistes present included the likes of Anto Neo Soul, Suzanna Owiyo, Sauti Sol and Elani. It seems that the ‘big four’ music recording labels are seeking to solidify their global positions by forraying into the growing entertainment industry in East Africa. This follows news of Tanzania’s Rose Muhando being signed onto the Sony BMG Music label earlier this year.

As revenues from global music recordings on CDs, vinyl, cassettes and digital downloads continue to drop, in comparison to the 90s, it is important that these record labels diversify their revenue bases and venture into previously ignored markets in the world.
It is a great step for local artists to receive such international attention and we do hope the recording giant picks quite a number of homegrown and talented musicians. 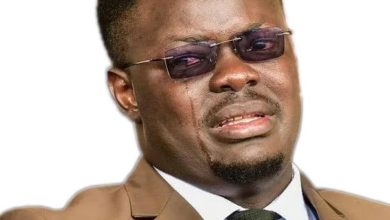 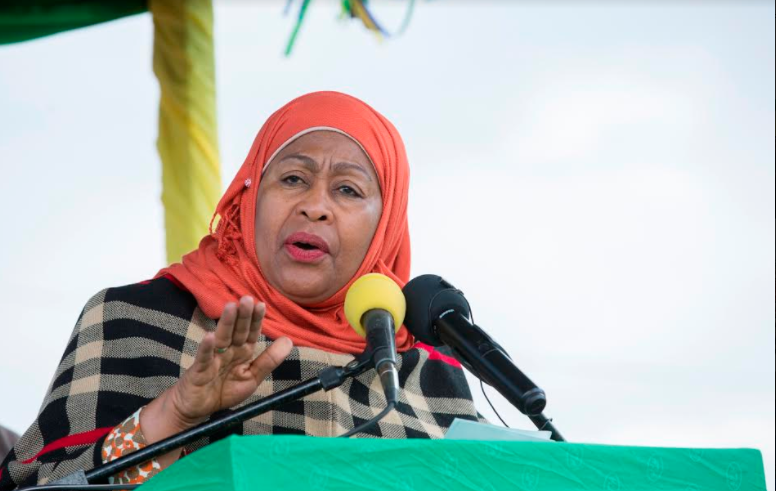 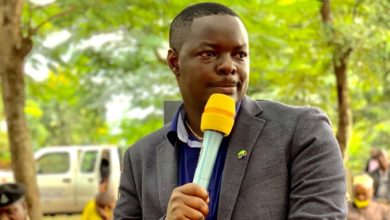 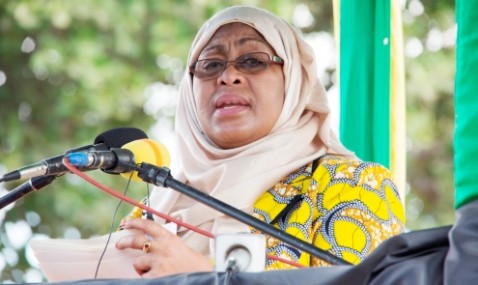